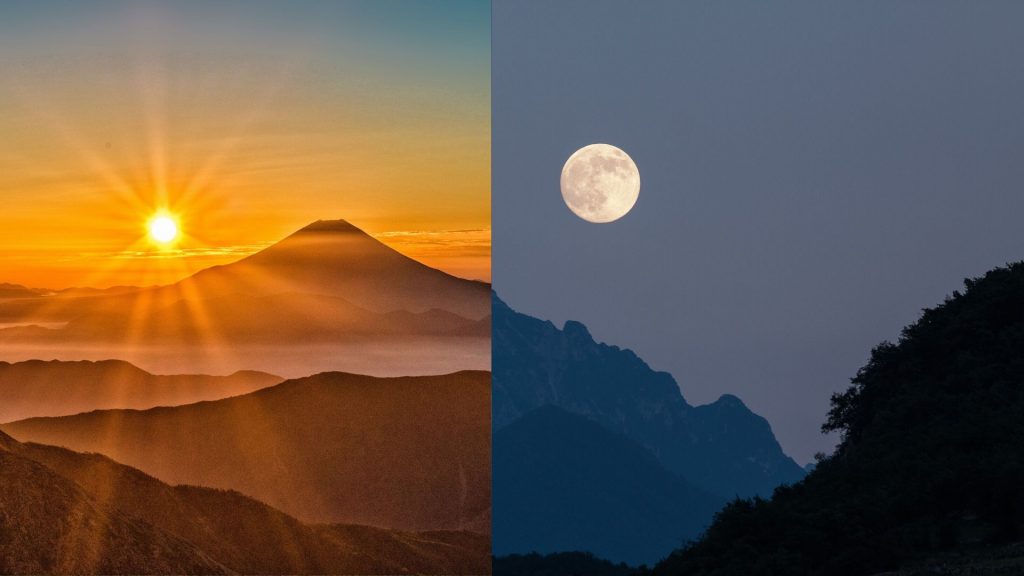 by Dr. Karen Ward. This article was commissioned for the RTE website’s Brainstorm section.

The phenomenon of equal dark and light called an Equinox occurs twice a year. In common parlance this happens when the Sun rises due east and sets due west and day and night are equal in length. At the precise moment of Equinox, the Sun crosses the Earth’s Equatorial Plane – a projection of the terrestrial Equator out into space. Equinox is a twice yearly short plateau of apparent equal light and dark in our days of mid Spring and mid Autumn.

However, the Spring Equinox holds special significance by ushering in the return of warmth, and with it, a veritable amplified renewal of plant and animal life.  Also known as the Vernal Equinox, community celebrations are usually kept to March 21st, as the exact time varies in different years, often a day before or a few days after.

Although in the ancient Irish tradition, New Year is recognised as Samhain (the time of Hallowe’en), Equinox or Cónocht an Earraigh in Gaelic is a threshold revered as multidimensional in power and significance. Our folklore speaks of Spring as beginning at Imbolg, now over 6 weeks behind us, which makes the Rites of mid Spring at Equinox. These Rites are of cleansing, fertility and creativity all highly important and vital to our foremothers and fathers. Today we known them sub-consciously as the urge to springclean and celebrate. No coincidence then that a certain beloved Saint associated with green shamrocks had his big day recently as so often old ways are morphed into newer ways to mark the passage of time.

The plateau we enter this week is preparation for 6 months of dominance of Sunlight over darkness of night and Moonlight. Like the plants and animals that flourish in this period, we are supported by our instinctive habits so that we may rise harmoniously attuned like them.  The Spring Equinox represents the return of light and life, new beginnings, seeds, the birth of baby animals and the emergence of brightly coloured flowers.

These ideas didn’t come out of nowhere – they were inspired by ancient times, as celebrating the Sun’s journey has always been an integral part of life. As plants take in the growing light spectrum of the Sun, they become taller, stronger and greener. We are no different, in that we too change biochemically following our encounter with changing electromagnetic energies. It is easy for us to see our skin respond to stronger, longer Sunlight, but so too do our minds, bodies and souls.

In ancient times, rituals were held at this time to cleanse out old energy and welcome in the new. This is seen as a time of struggle between light and darkness, life and death. In Christianity the Spring Equinox is the time of the death and resurrection of Jesus, the Jewish community honour Passover and the ancient Egyptians, Greeks, and Mayans celebrated the resurrections of their own gods. Worldwide certain sacred sites align to the Spring Equinox such as the temple of Angkor Wat in Cambodia. In Ireland this occurs in the great Cairn T at Loughcrew, Sliabh na Caillí Hill of the Crone in Gaelic. Those in the Cairn, if lucky, may witness the sunlight snaking its way through the doorway up the small passageway to shine on the magnificent ‘cave drawings’ on the back stone illuminating the central chamber. That this still occurs thousands of years after it was built is itself a fascinating phenomenon. Afterall, this complex of up to 30 Neolithic Passage ‘tombs’ was built in approximately 2,000 – 3,000BC. This year, the Equinox arrives one day before the Full Moon, so Seanmháthair Gealach, Grandmother Moon as the ancients called her, will be lighting the dark sky and shining into the Cairn at Moonrise also. Those who brave the elements to rise before dawn or trek up the Hill at dusk this week may be rewarded with clear skies and an astonishing vista of the Sun and the Moon radiating onto our Ancestors primal artwork.

Spring Equinox is easy to celebrate in our own homes and gardens as the best time of year to focus on new projects, getting rid of things that no longer serve you while finding the right balance in your life. If that sounds like exactly what you need, then you should celebrate and while you don’t need to partake in ancient rituals to do so, you can be inspired by them. Go outdoors, connect with nature, plant new life and celebrate the balance of day and night.