Summer Solstice the longest day of the year 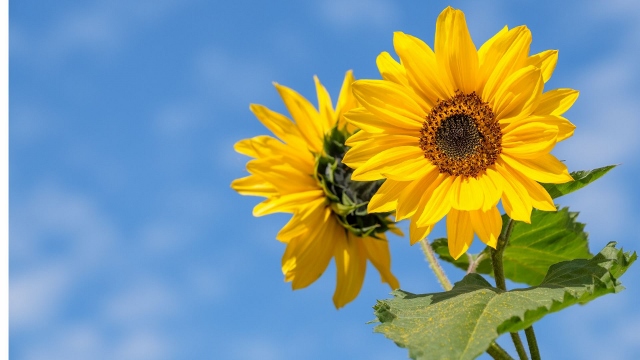 For northern hemisphere dwellers, Summer Solstice – the longest day and the shortest night of our year is usually celebrated on 21st June. However this year, the exact time of the cross-quarter moment between Bealtaine (early Summer) and Lughnasadh (early Autumn) is Saturday June 20th 2020 at 21.44pm GMT. On the Dark New Moon, we do have the added excitement of an Annular Solar Eclipse from 4.00am on Sunday 21st visible from East Africa to North India and China. In Gaelic, Solstice is ‘Grianstad’, literally ‘Sun-stop’ and this is one of the two great peak moments of the light and dark interplay in our universe. Directly opposite Winter Solstice, this Saturday is the peak of the Sun’s highest climb into maximum light. It is the Earth, which is on an elliptical orbit around the Sun, which uniquely brings about this phenomenon. For several days after June 20th, the hours and minutes of daylight will remain almost exactly the same and near June 25th, the light will imperceptibly begin to lessen as we move deeper into the second half of this season. In terms of light, Summer Solstice day is 9 hours, 30 minutes longer than on Winter Solstice in December.

As a sunflower will twist and turn throughout the day to face the Sun, when we humans look upwards, open to the solar energies of Summer Solstice, we are no longer separated from ourselves or the environment. Our Ancestors saw this key turning point in the Celtic calendar as momentous – a time of blooming, blossoming and wild abandon. Even though it does herald the light starting to lessen, we can imagine they revelled in the height of Summer and the fresh earthy freedom seeking new pleasures before harvest. The eternal Ancestral voice from spiritual traditions is remembered in ceremonies and rituals in nature that can remind us who, where and what we really are. It is a traditional time for weddings, fires, garlands of colourful blossoms and dance rituals.  The Lough Gur Summer Solstice Festival has been a local custom for over 5,000 years. Situated outside Limerick City, this large Stone Circle and nearby lake and Heritage centre host a family fun filled day complete with a Solstice Cycle  www.loughgurfestival.ie This year the festival has been cancelled due to Covid 19, though locals may turn up at the Grange Stone Circle during this longest day while socially distancing.

For a species that defines being spiritualised as enlightenment, the peak moment of light on our planet is extremely special. We are consumers of light through our diet made possible by photosynthesis. Many healing modalities are built on the phenomenon of our chakra system as being made of the constituents of light. No matter how we find our lives at this time, we cannot be immune from the abundance of light, heat, radiation and electromagnetic energy peaking in our natural world. There is no greater invitation in the year’s turning than Summer Solstice ‘to shine our own inner light’ like the Sun. We may allow the light to illuminate what is known and unknown in ourselves, accepting both our light and darker sides. We are called to remember too that Summer Solstice heralds the slow return of the dark after June 20th, which must be accepted with a knowing awareness.

Perhaps as our Ancestors gathered to celebrate together for three days of feasting and revelry you might have found yourself at the many Festivals in Ireland today such as Body&Soul, Westmeath or Dublin city’s Stoneybatter Festivals. Both cancelled due to the pandemic although the latter is now offering an online version this weekend. In our yearning to revel in the Sunlight perhaps life hasn’t changed as much as evolved as the old ways remain alive and well in our hearts and souls.

The article was commissioned for the RTE website’s Brainstorm section.